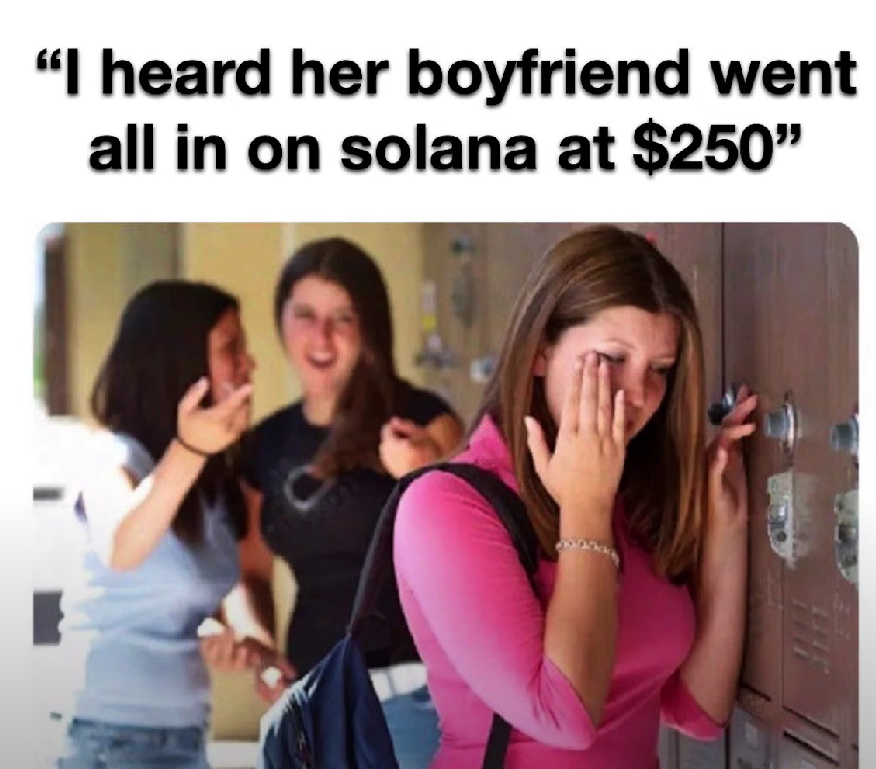 “One of the craziest things about bitcoin is that there will never be more than X number of units of bitcoin [because] by default that means it can’t be used for trade,” Zeihan said. “The whole idea of economic activity is that there’s expansion which means you need more currency to lubricate and manage that expansion. If currency is locked into a specific number you get monetary inflation and that’s one of the fastest ways to destroy an economic model.”

These statist economists are simply incapable of thinking outside the Keynesian box where the government is the center of the universe and should never be limited by lack of money. Of course the economic model needs to be destroyed and replaced- it’s anti-market socialist trash +public! (*4cfb807c*):: Doge still hovering @ 420 sats (*54b3f3ac*):: is it ther 420 floor? 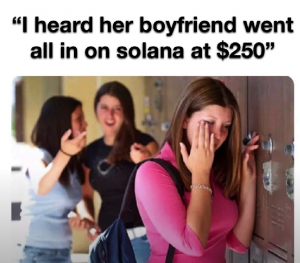 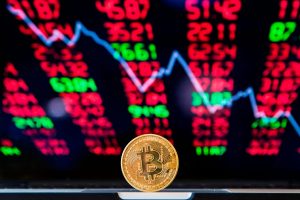 (*6952cd93*):: spot oil or spot anything can’t be below zero if there is demand. Mathematically doesn’t make sense. And if something is worthless because there is zero demand for it and costs you to hold, it’s called garbage and it goes in the landfill. But that’s not gonna stop forbes from printing this clown’s opinion (*6952cd93*):: However, maybe he is right in a subjective way- the value of bitcoin is negative to him, because politically it represents a weapon against his kind. (*54b3f3ac*):: lol for sure. i couldnt read the article with givin them money. which aint neva gon hjappen (*54b3f3ac*):: ahh i got it to load. so its bc carbon taxes that it will go neg. lol greta would be so happy!