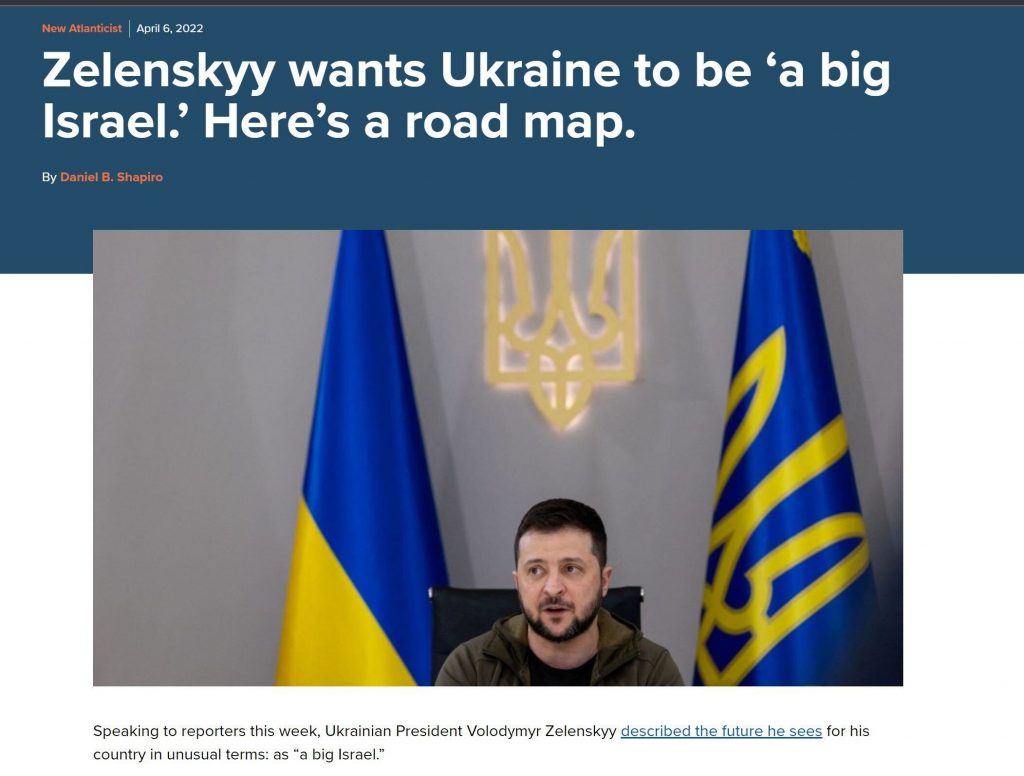 Sun Jan 15 05:59:19 2023 (*3bd42332*):: (*6952cd93*):: bro we have a national menorah while all things Christian are banned everywhere because separation of church and state, but not separation of synagogue and state… and we’re giving huge chunks of our defense budget to this fucking zio-nazi- going hitler isn’t even an option because hiter was just a jew puppet at the end of the day because they enjoy human sacrifice so sacrificing some Jews as a narrative is only a bonus to these freaks. Look at the damn mrna vaxx- Jews lining up other Jews for medical experiments. Can’t make this crazy shit up. World government as it is being implemented is literally just an Israel centric world run by Satan worshippers. +public! 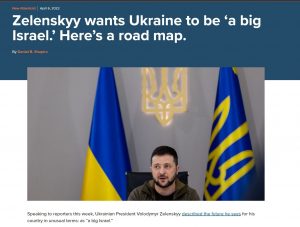 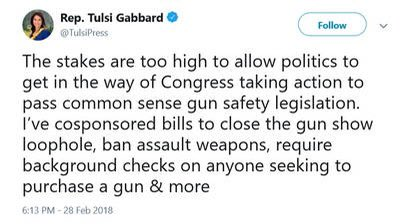 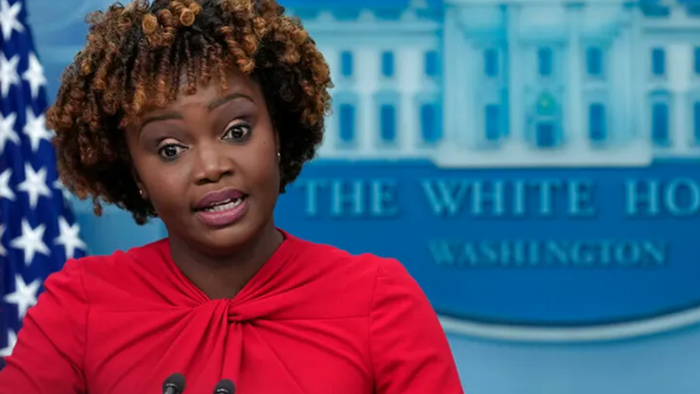