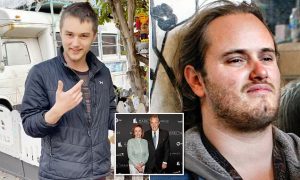 (*6952cd93*):: why are they so specifically obsessed with sandy hoax? of all the mass murder that happened before or since, they always harp on that one particular one…. how much money have demorat pols and lefty propagandists made on it by the way? likely a shit ton, it’s the gift that keeps on giving https://www.theguardian.com/us-news/2022/dec/14/joe-biden-us-societal-guilt-sandy-hook-anniversary +public! *** Joe Biden says US should have ‘societal guilt’ 10 years after Sandy Hook *** President commemorates 2012 shooting, in which 20 children and six adults were killed in Newtown, Connecticut *** the Guardian 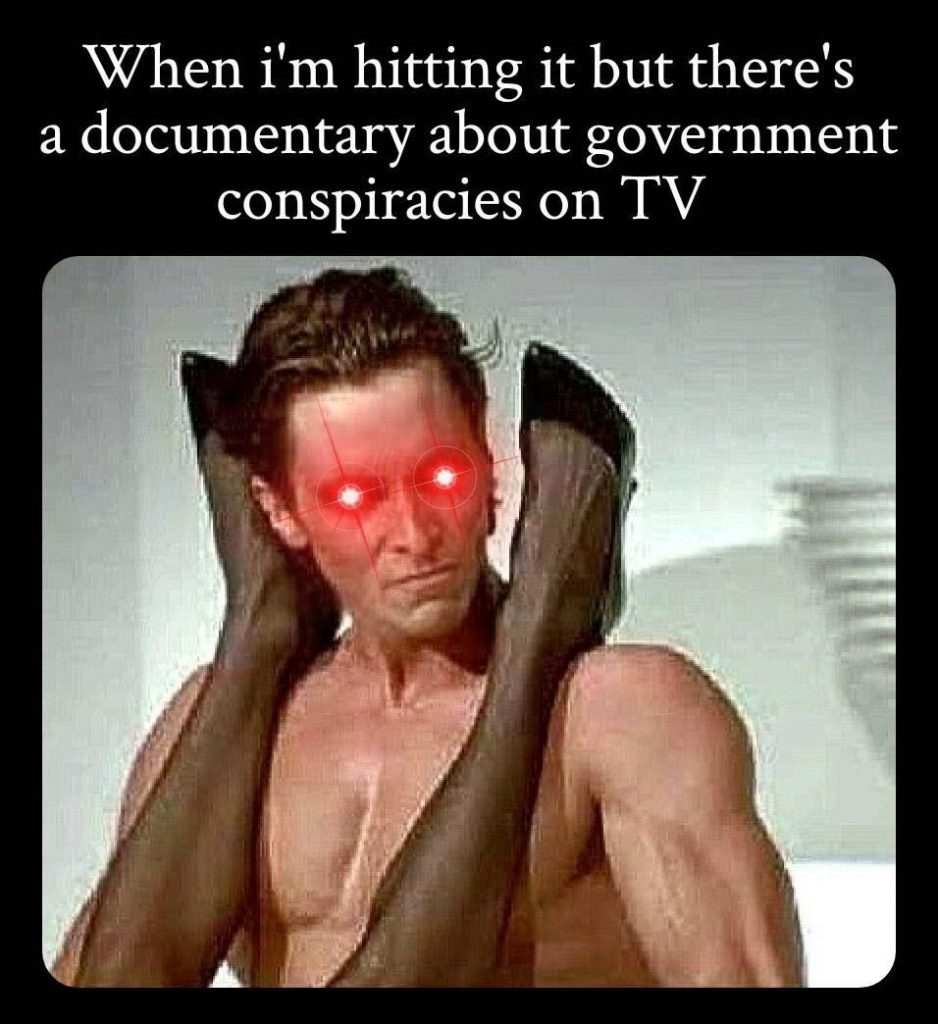 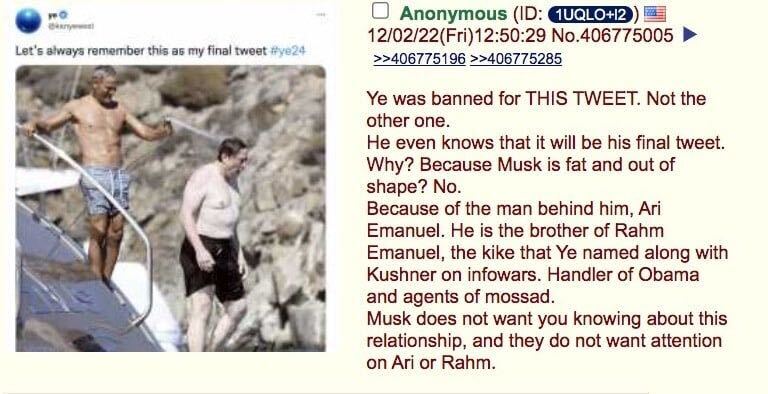