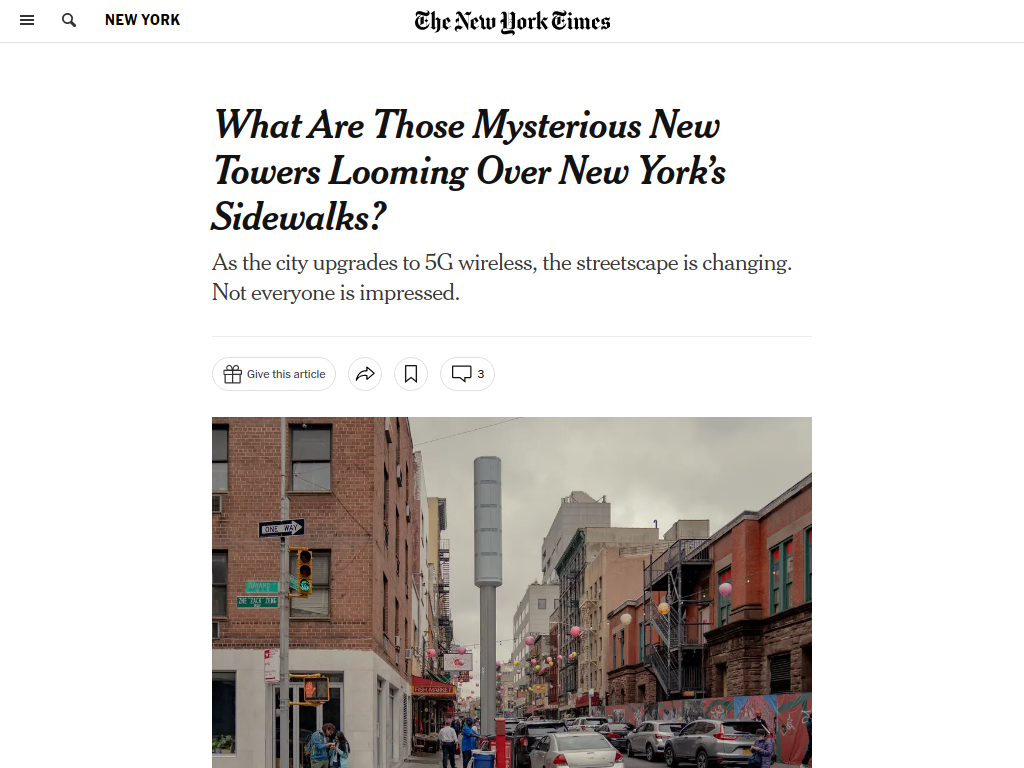 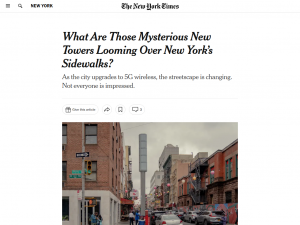 Alex Wyglinski, the associate dean of graduate studies and a professor of electrical and computer engineering at Worcester Polytechnic Institute, said residents need not worry. He noted that 5G is non-ionizing radiation, on the opposite end of the spectrum from ionizing rays that people need protection from, like UV rays and X-rays. In addition, Dr. Wyglinski said, the tower “cannot just blast energy everywhere. It’s going to be hyper-focused points of energy going directly to your cellphone.”

This is straight up lies. There is no such thing as an omnidirectional antenna that magically becomes directional. (*6952cd93*):: and yeah, 5g operates at ~3.5Ghz freq which isn’t necessarily ionizing but it’s about the damn control grid. Graphene oxide, for example, can be manipulated by 3.5Ghz EM…. sneak some of that shit in organic tissue and you can puppet that shit. (*6952cd93*):: Imagine if some was attached to neurons- you could just blast people with EM in a specific band and change people’s behavior by augmenting their mental state with signal interference 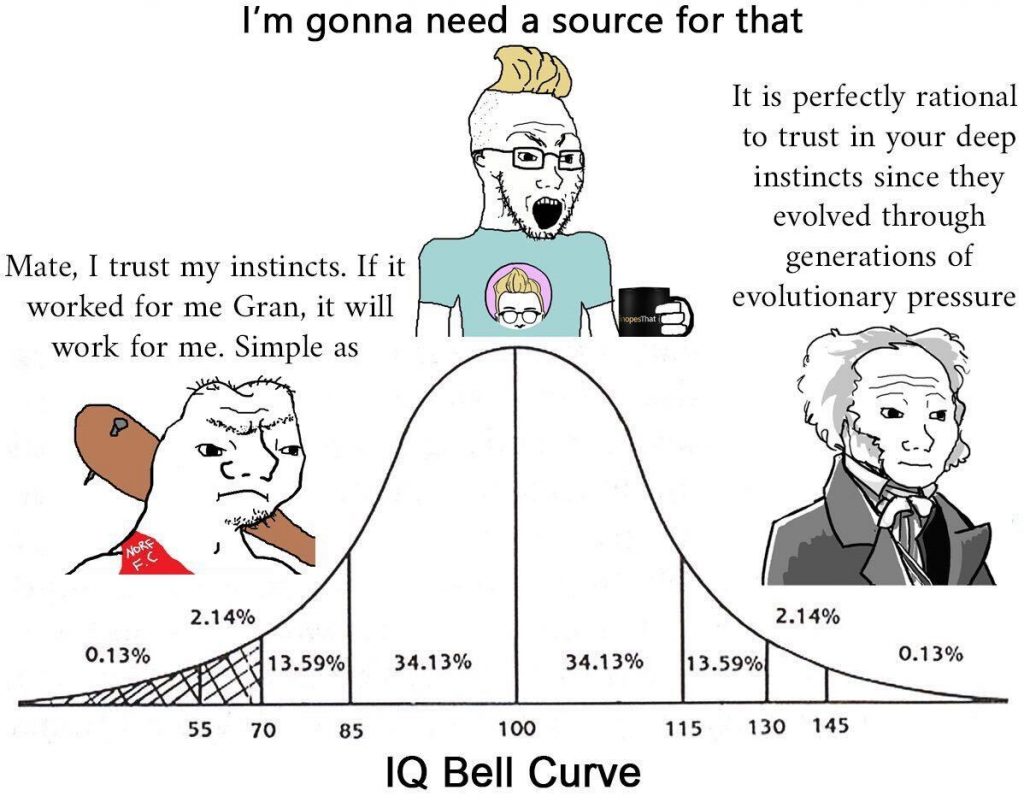 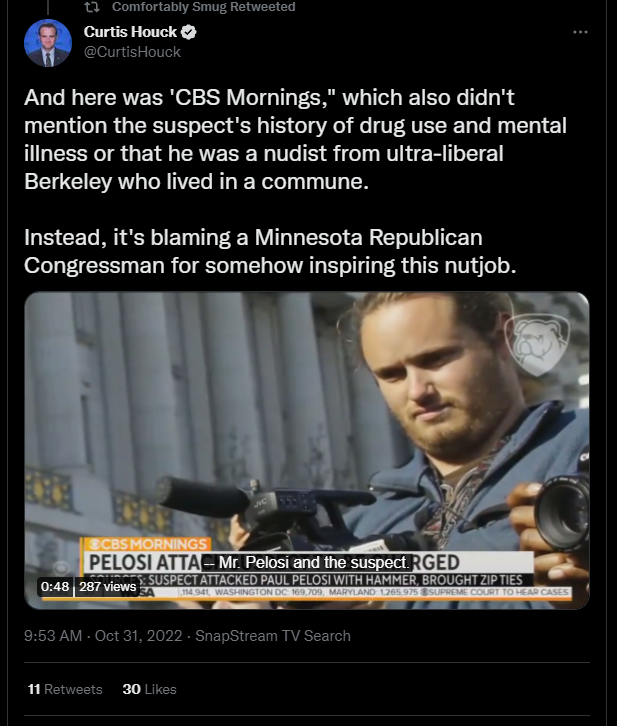