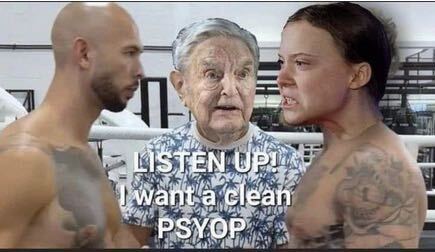 Mon Jan 2 07:34:52 2023 (*54b3f3ac*):: i mean is tate wrong tho? the steps he talks about is what happens to alot of people that push against the higher powers. Canceled. Then charged with some BS. Then Suicided. Hell Jones has talked about this ad nauseum and also states he wouldnt kill himself ect. Jones already has been canceled and had the bs charges around sandy hook. Hopefully step 3 dont happen. i dont love tate but i surely dont hate or think he is some conspiracy to trick the young men. not enough data to support that imo and seem the other way. i think yall might be reaching a wee bit (or maybe just poking fun and im being to serious, lol). its like conspiracy theorists have been ‘validated’ so they need to be right again and again bc they are in the ‘cool’ now. still thinking about that but this just seems off to me. and this comes from a guy that loves a good conspiracy as yall well know. :man-shrugging: (*4cfb807c*):: The combination of serious and poking fun is the sweet spot of novelty. I mean I saw 2 images and then based conjecture on conjecture. So that’s at once deadpan comedy styling and raw pattern recognition coming from chaos where 100 monkeys accidentally produce a shakespeare play on typewriters, or perhaps something approaching fortune cookie worthy … (*3bd42332*):: +public! 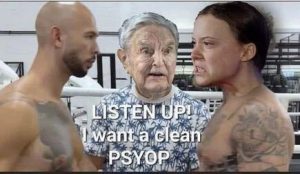 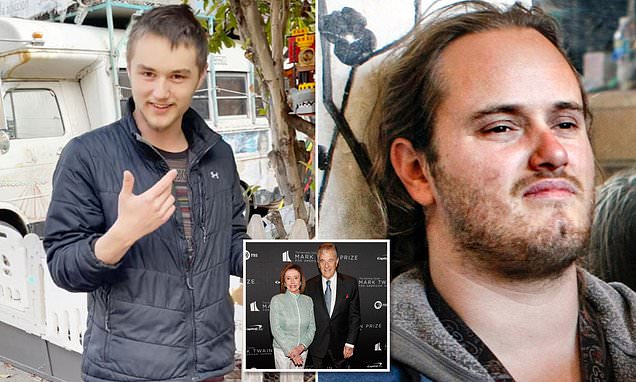 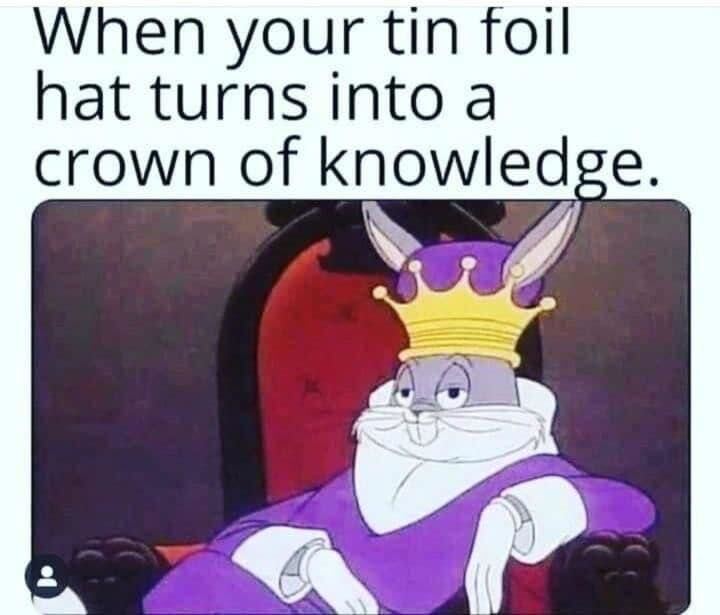